Oh Sangria was originally discovered in Spain; however, Mexico soon discovered this delightful lady and added a snippet more alcohol. Shh don’t tell Spain. As Mexican food is famous for its chilli, sangria became the perfect match to complement its spicy flavour.

Sangria is also considered a perfect solution for a hot day. It is cooling and fruity served with scoopfuls of ice. Sangria today is enjoyed by many all around the world. This refreshing red wine based drink is predominantly served in jugs or pitchers and shared among friends or family. Sangria is made commonly made from:

For over centuries sangria has been served at many fiestas and important event. During the Ancient Roman times, sangria was believed to create good company and great environments. It was far safer to drink wine than water. Today, on the famous walkway called Las Ramblas in Barcelona, you can see many locals and visitors drinking sangria outside watching hundreds of people stroll by.

Luckily you don’t have to go all the way to Spain or Mexico to enjoy delicious Sangria. You can simply enjoy this tasty drink right here in South Yarra, at Fiesta!

Ask our staff today to pour you a glass, while you enjoy your favourite dish. 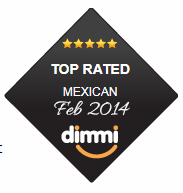 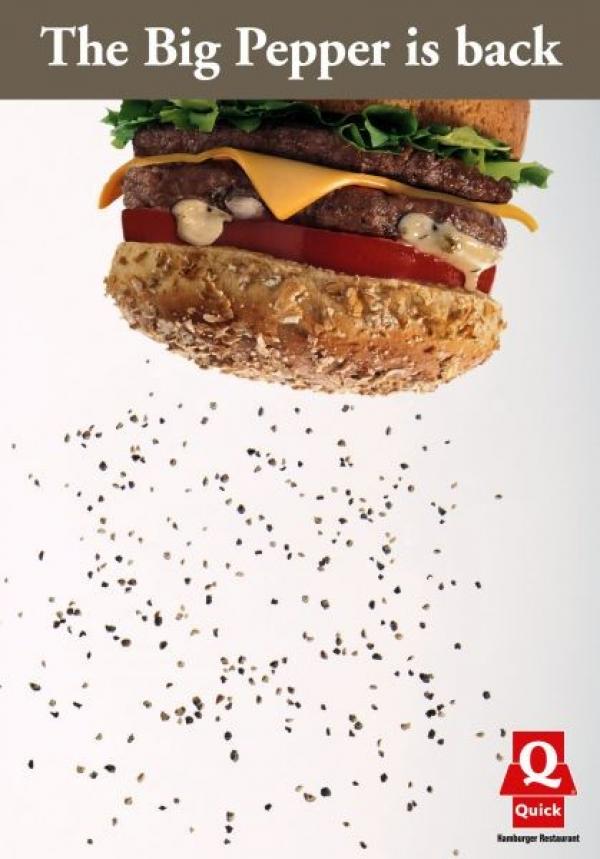